The electric scooters are hitting the markets these days which aim at fulfilling the needs of users. With pollution levels are increasing day by day, they will replace other vehicles soon that will help to reduce them significantly. An electric kick scooter provides ways to make a fine trip on the roads without seating arrangements. It is necessary to know more about the early and modern history of electric kick scooters in detail from different sources. This will help a lot to select the right vehicle which suits the requirements of a person.

The concept of creating an electric scooter started in 1895 and Mr. Ogden Bolton got the patent to develop the same. He prepared a design for an electric kick scooter with an electric motor on the back wheels. The electric motor utilized direct current along with six poles. In addition, the scooter included a10-volt battery that can produce 100 amps current. In 1900’s, a company named Ajax Motor started to make the first electric scooter in New York. On the other hand, the vehicle didn’t reach the markets at that time due to various factors.

The electric scooters saw several advancements during 1960’s and 1970’s. A battery firm called the Union Carbide created an alkali fuel cell in the electric motor. Karl Kordesch, an inventor created a hybrid scooter which travelled at a distance of 25 mph. Auranthic Corp, a small-sized company invented a scooter in 1974 called “the charger”. The electric scooter travelled up to a speed of 50 mph during that time. There are many small companies that tried to build an electric kick scooter. However, most of them failed in their attempts due to safety issues and other factors.

The modern electric kick scooters used the latest innovations for ensuring a safety ride. Apart from that, they witnessed a lot of changes with improved designs. Furthermore, the evolution of electric kick scooter models is still going on with the latest technologies in order to fulfil the needs of users. Several companies today offer a wide range of scooters for people who want to avoid traffic congestion and pollution. Also, they developed electric scooter ride sharing platforms to find scooters in a nearby location with ease. It is possible to download them from Google Play Store in simple steps that can help make a safe trip. 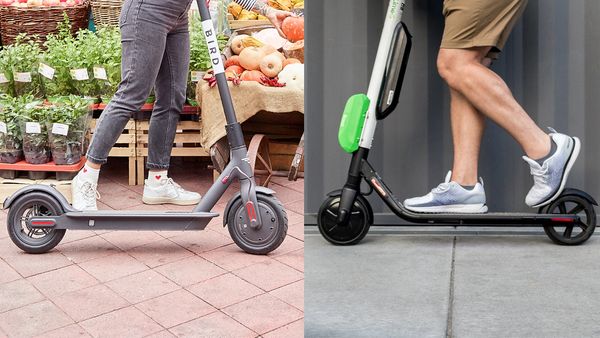 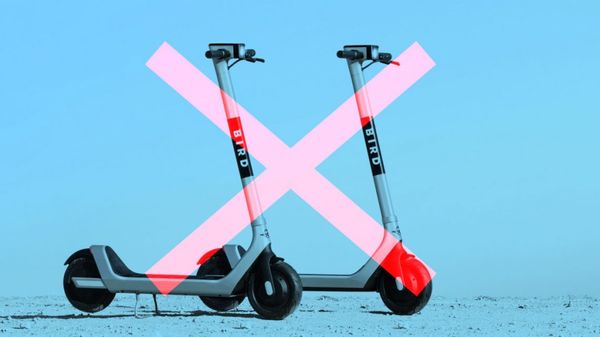 The electric kick scooters attract a large section of people including celebrities because they make the mobility process an easy one. With electric scooters are popping up in various parts